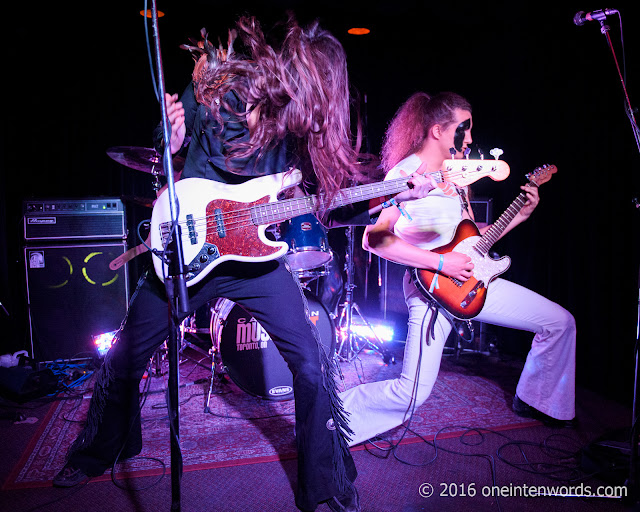 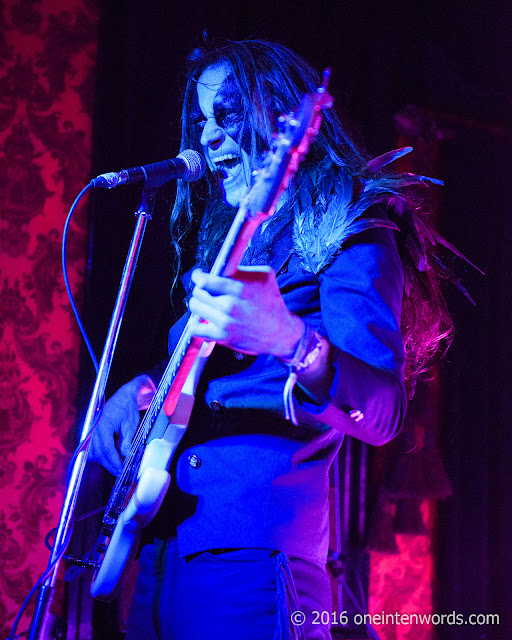 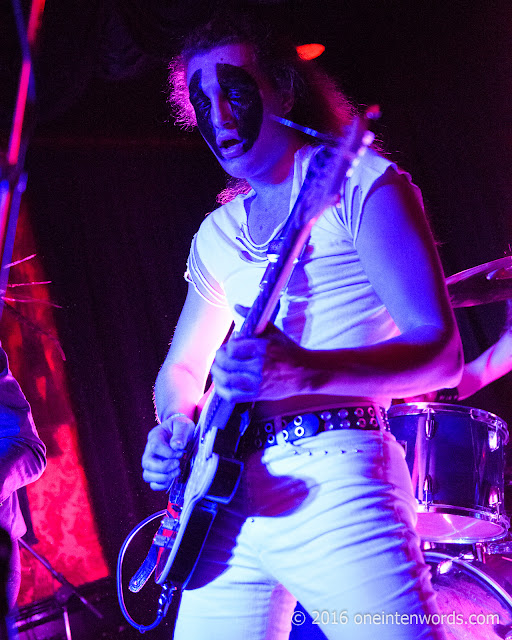 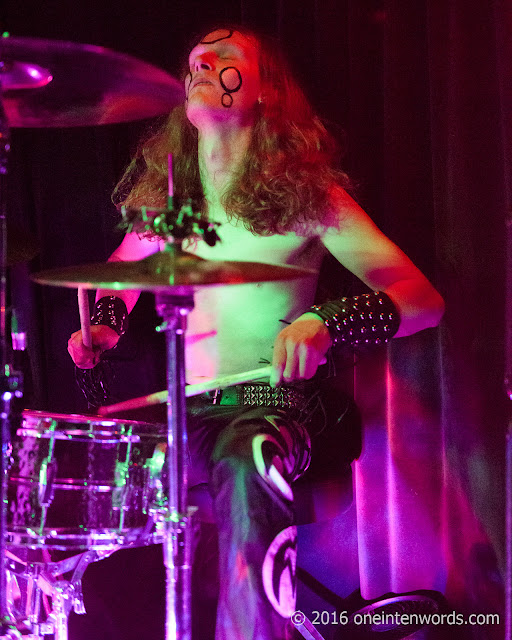 Moon Tan played Cherry Cola's Sixth Anniversary show as part of Canadian Music Week. They're a prog rock power trio from Winnipeg who showed off influences from the 70s and 90s in their vibe, sound and look.

They displayed tight musicianship with high soaring vocals, a tight and intricate rhythm section and cool guitar playing. They had some pretty excited fans in attendance at this show who did their best to make their enthusiasm infectious.

I heard definite Geddy Lee sound to the bass with the addition of slap bass which is something that you don't hear that too much these days. Some might call it a dated sound but fashion comes in cycles and prog rock has certainly never adhered to cycles, so more power to them.
​
Their set included a couple of covers including Led Zeppelin's "Black Dog" plus their closing tune, Rush's "Spirit of Radio". 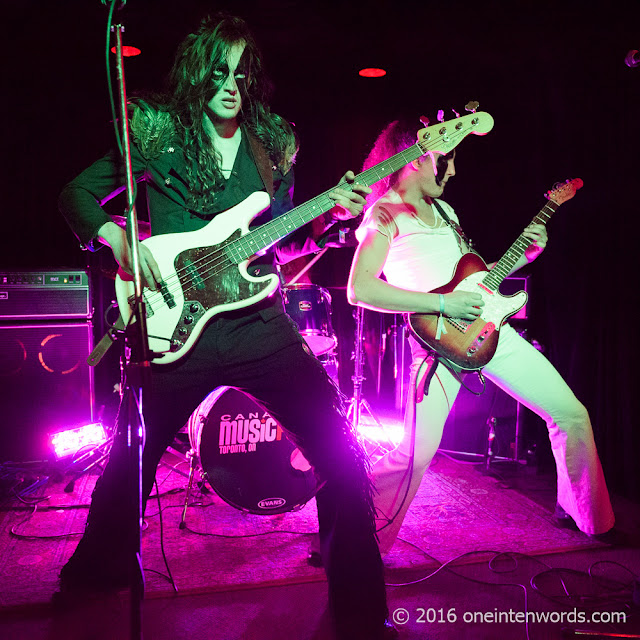 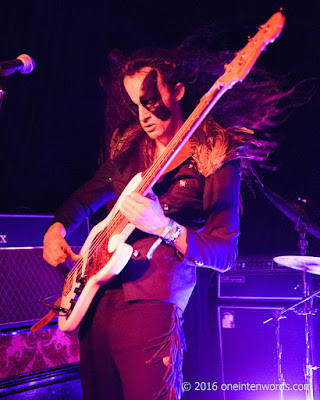 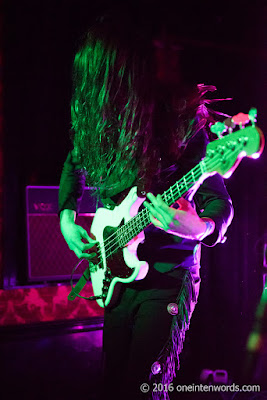 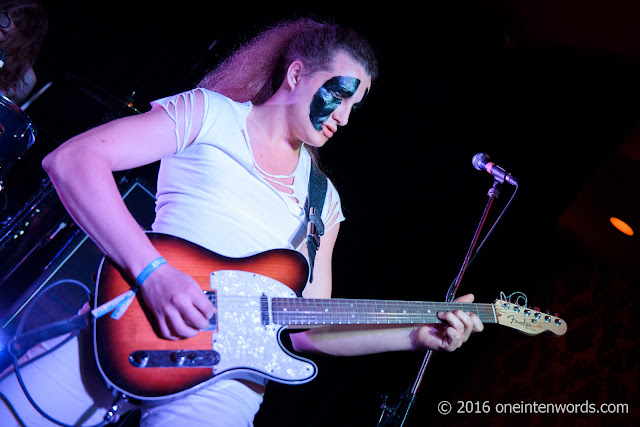 Check out some music from Moon Tan: