NXNE 2016: Land of Talk at The Portlands - Concert Pictures 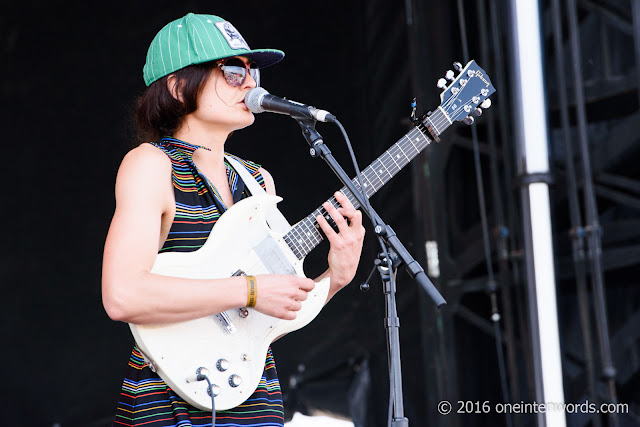 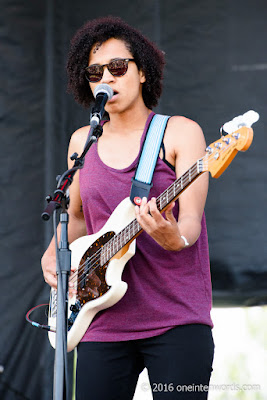 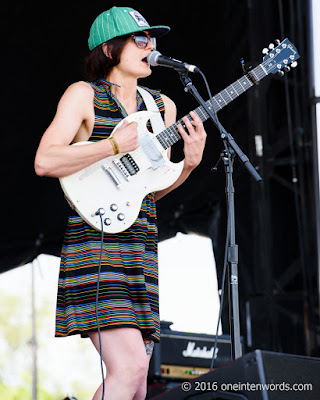 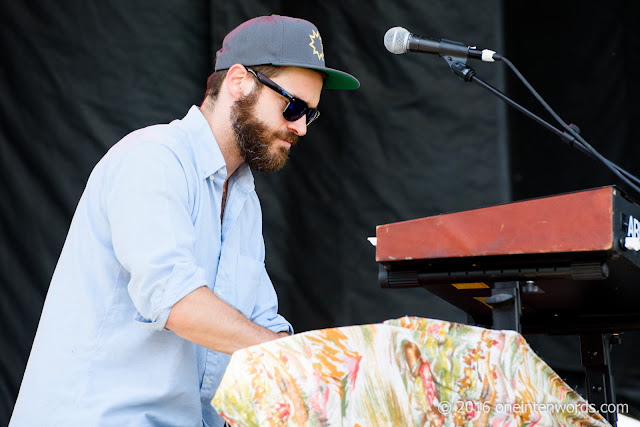 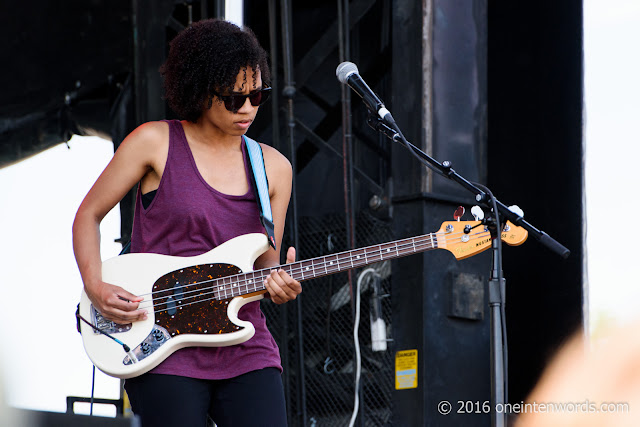 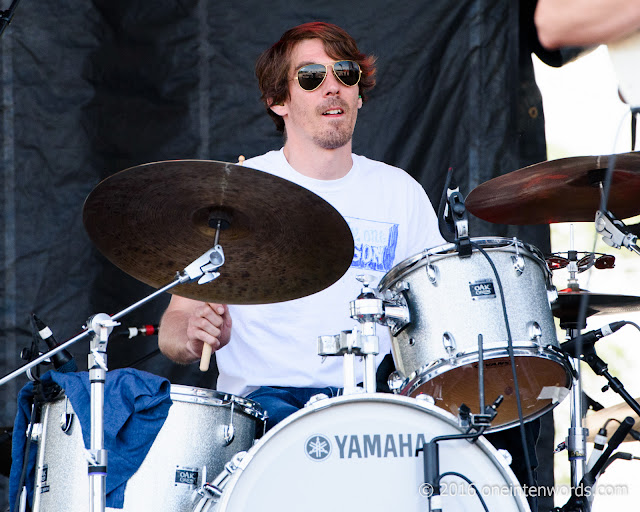 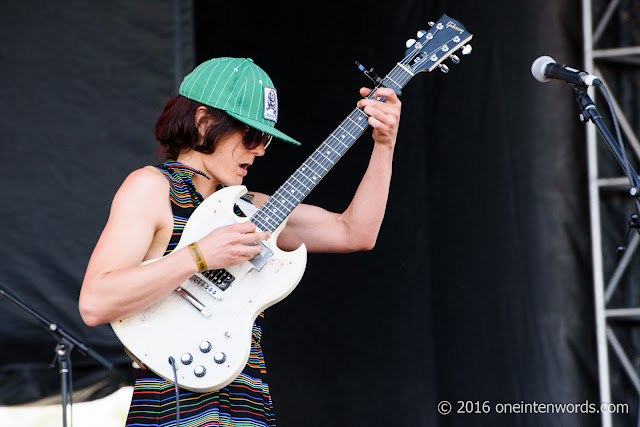 Montreal band Land of Talk was the first band I caught during the Saturday program of NXNE's "Festival within a Festival" at the Portlands in south east Toronto. This was a new concept for NXNE where they had two stages with alternating acts throughout the Friday and Saturday of the festival. Check out Roy Cohen's shots from Friday here.

The band played their highly enjoyable smooth indie pop tunes as the sunshine beat down and the crowd started to filter in. I had been looking forward to catching the band live since I was unable to make it to their recent Lee's Palace performance back in May and I liked their set.

Check out some of their tunes:

"Speak To Me Bones"