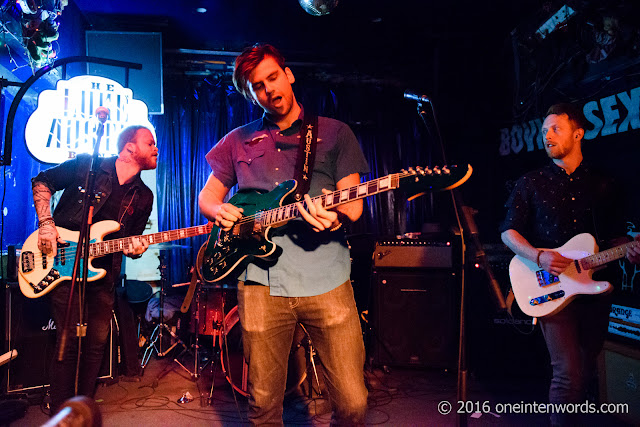 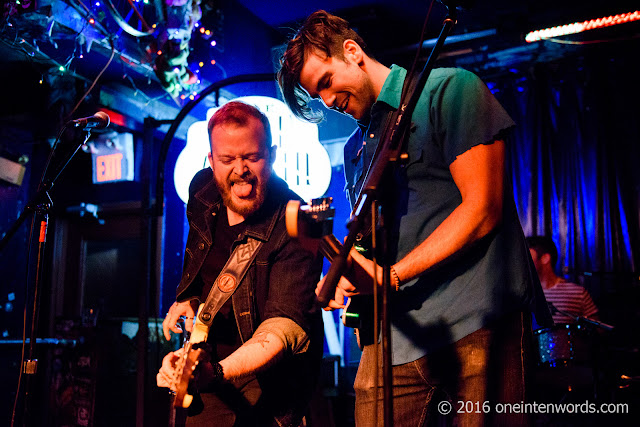 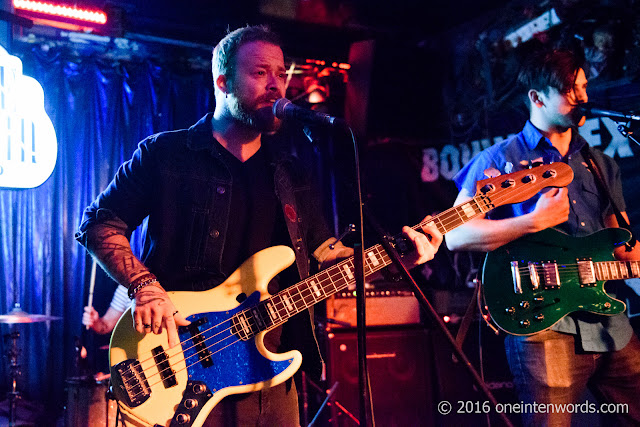 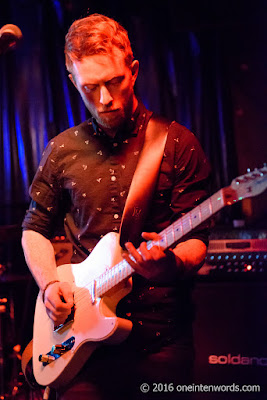 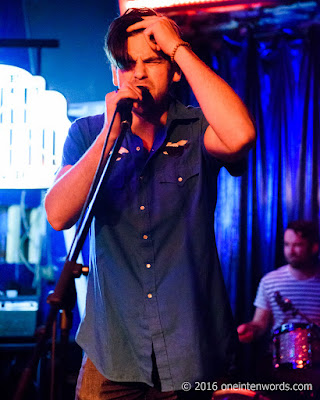 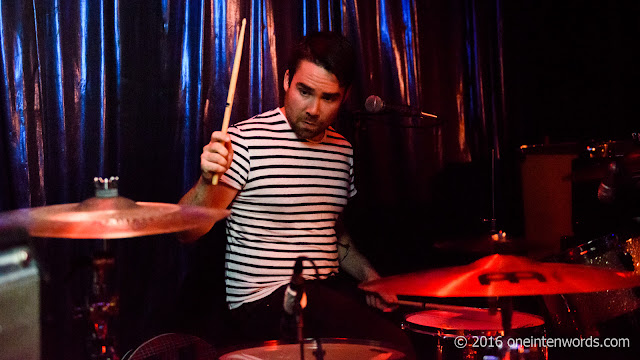 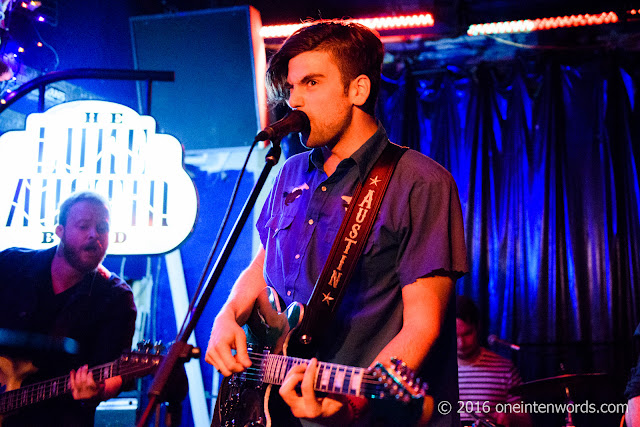 The Luke Austin Band were the first band up on stage on June 16 at The Bovine Sex Club for an NXNE showcase headlined by SATE. They played an interesting mix of music that had elements of American rock including Bruce Springsteen and Kings of Leon, mixed with a modern sensibility; kind of a southern-fried alt-rock. They even managed to mash up CCR's "Proud Mary" and Eminem's "Lose Yourself". Luke and the band work hard to engage the crowd and put a ton of energy and enthusiasm into their performance.

The band's debut EP For No One in Particular is out now. Check out some music: