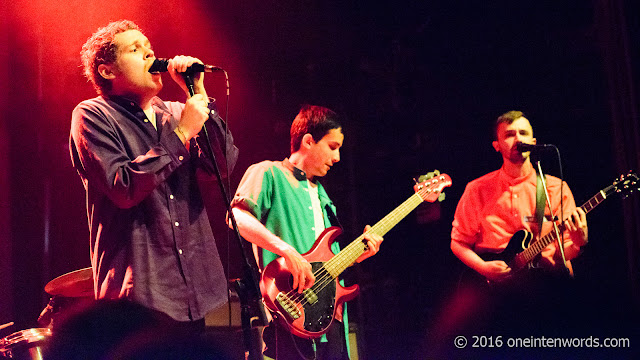 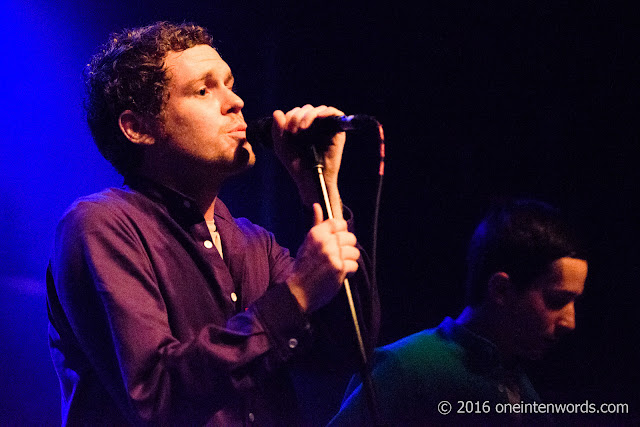 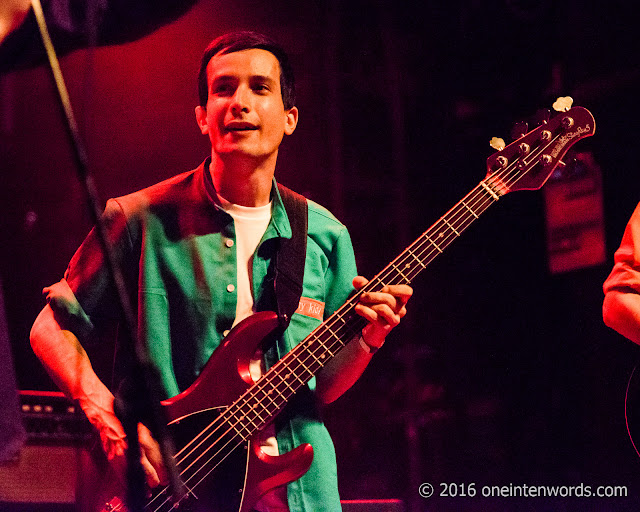 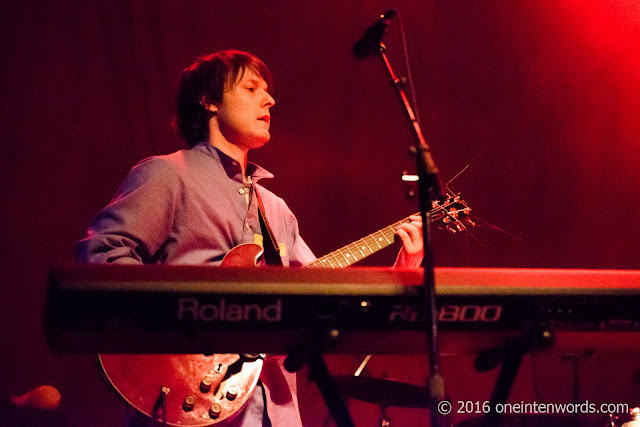 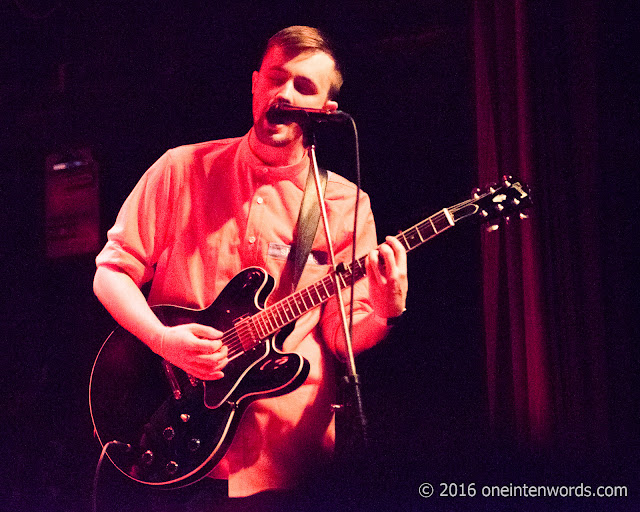 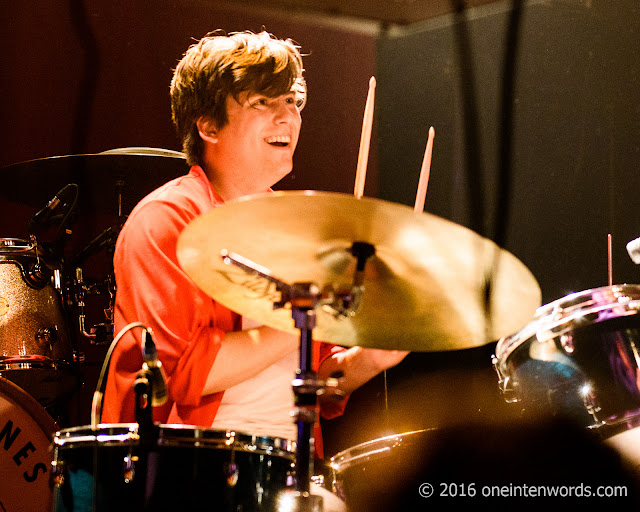 Now that the importance of getting a band's name right is out of the way, I can tell you that shy kids are an experimental rock/pop band from Toronto and not only are they an accomplished group of musicians, they're also film-makers of note, having won best short film for "Noah" at TIFF 2013.

They're no slouches on stage either, doing a great job of getting the Mod Club crowd warmed up for The Vaccines with their ambitious tunes. Check out their music below and grab their album Lofty! right here. 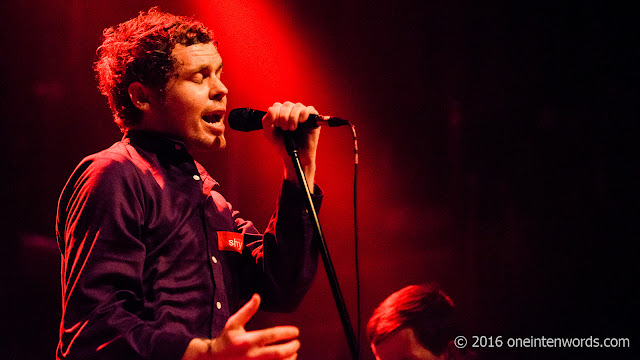 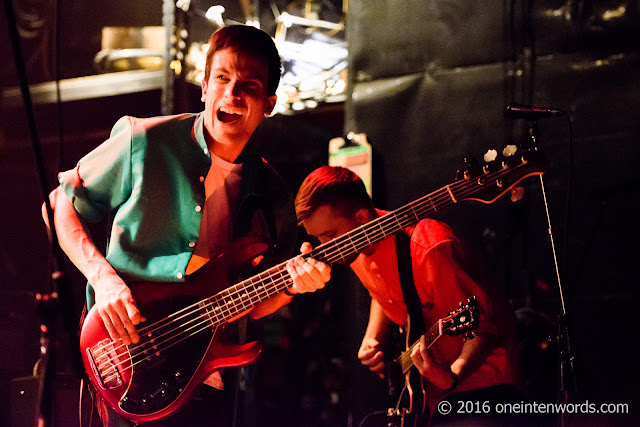 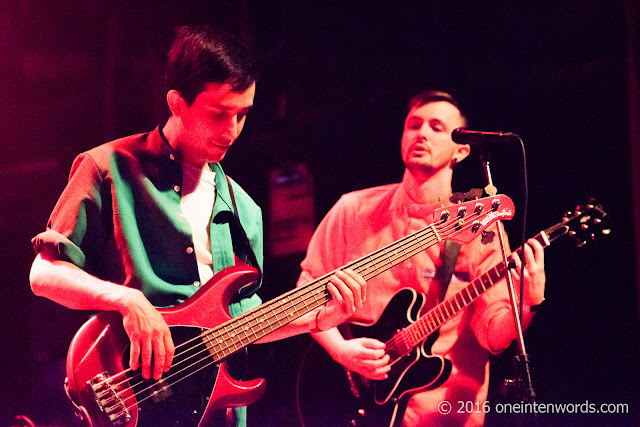 Take a listen to some shy kids music:

"Terminally in Love With You"