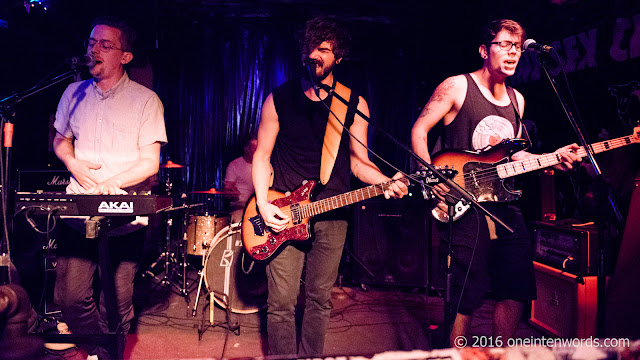 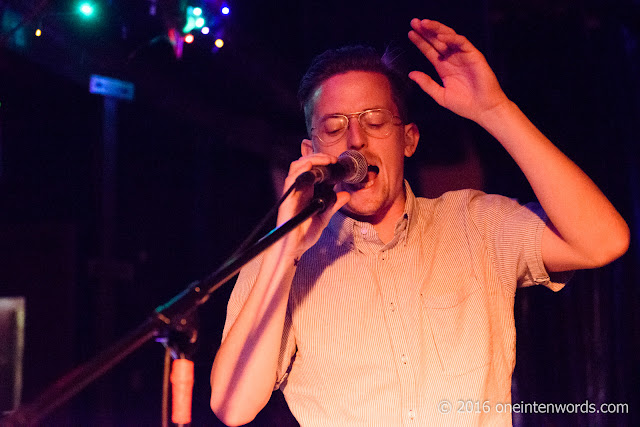 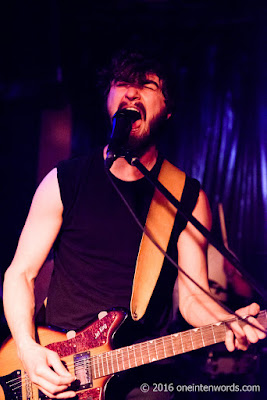 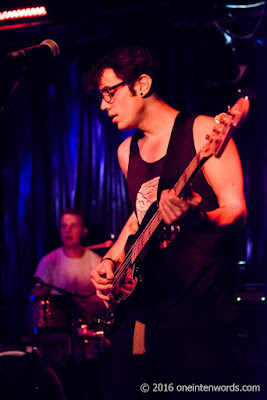 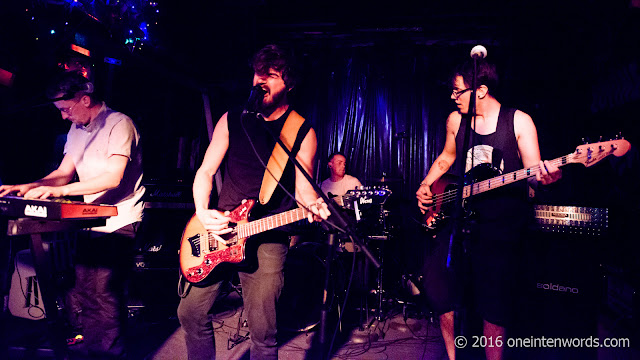 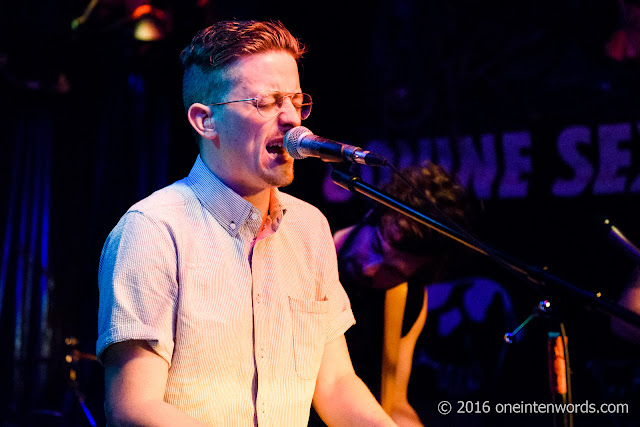 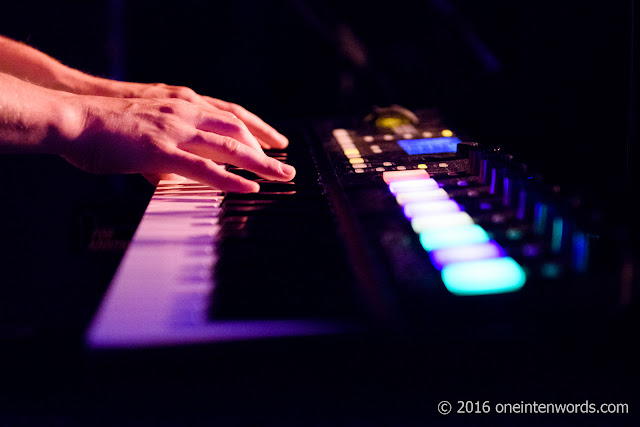 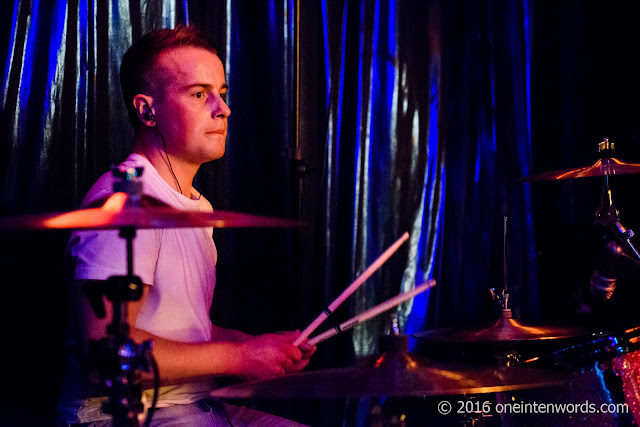 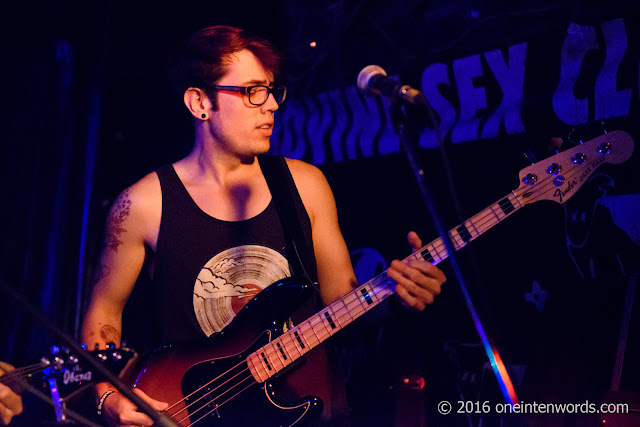 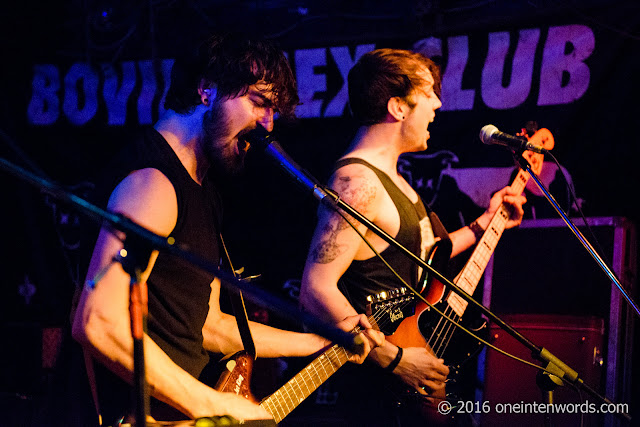 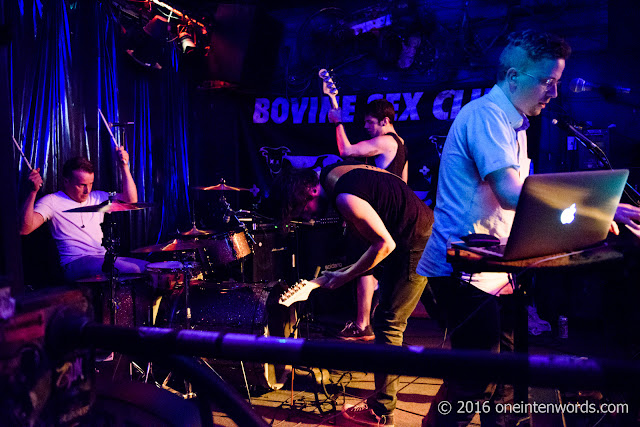 Toronto-formed indie rockers BamBoo were the second act on The Bovine Sex Club stage at NXNE on June 16. ​They rock and they're a bit funky and they've got some vocal aggression mixed up with some more tender-hearted tunes. They put on an energetic show and brought out an enthusiastic crowd to catch their act.

Check out their most recent release, Chances.