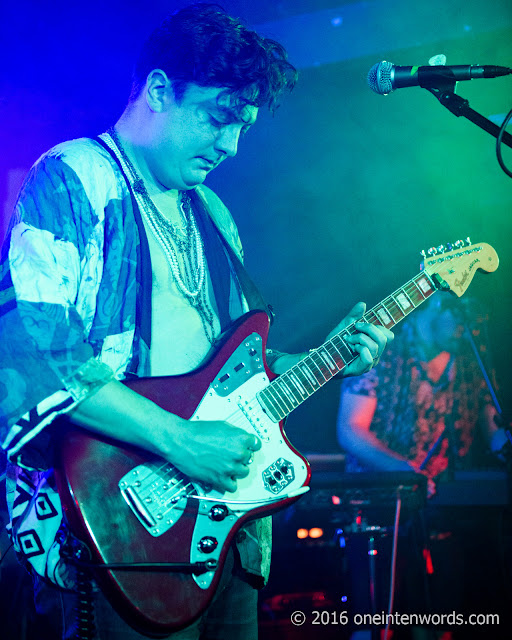 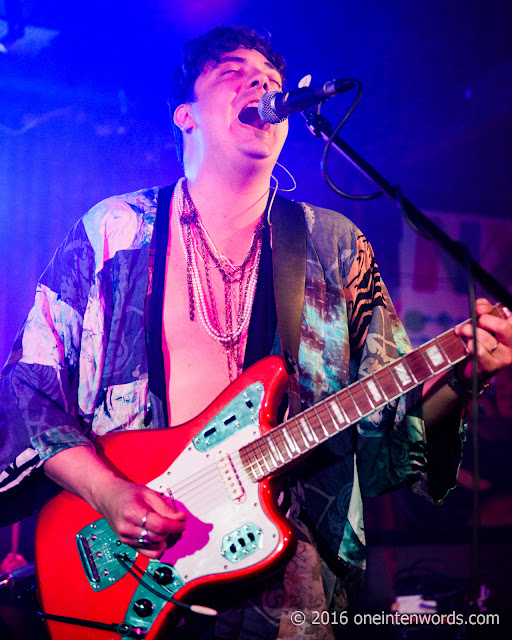 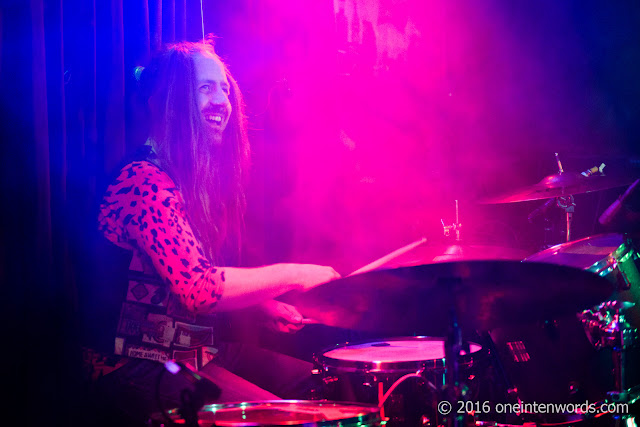 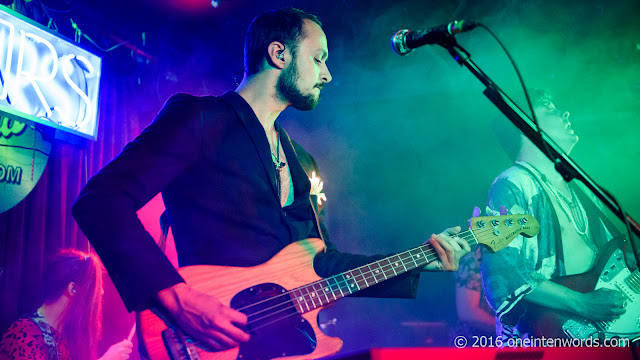 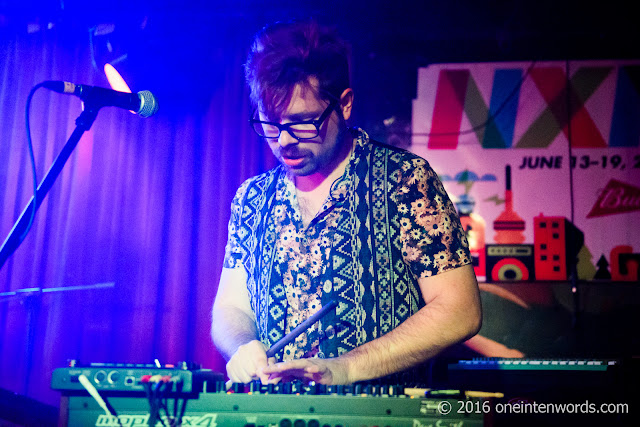 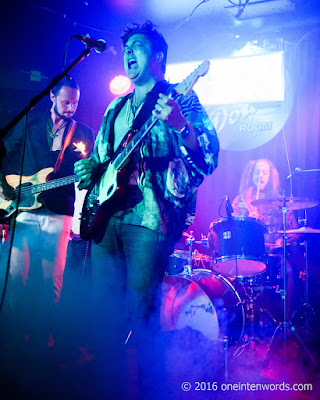 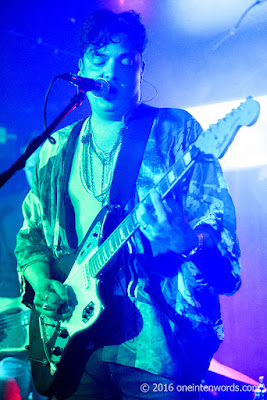 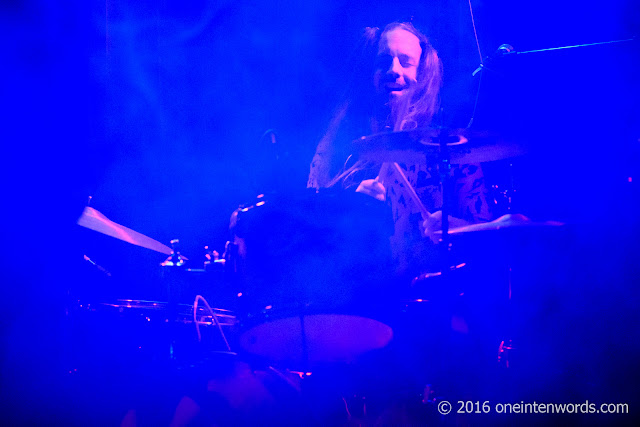 Toronto band Peers were the second band up on The Silver Dollar Room stage on June 14 for NXNE. ​I found their music to be quirky, off-kilter, groovy and danceable. Unfortunately they had some issues with their vocal effects and the house sound system which caused the effected vocals in the latter half of the show to be unbearably loud and tinny. If they can fix that up, I'd be open to check them out again.

Take a listen to some of their music.

"Time We Went Away"