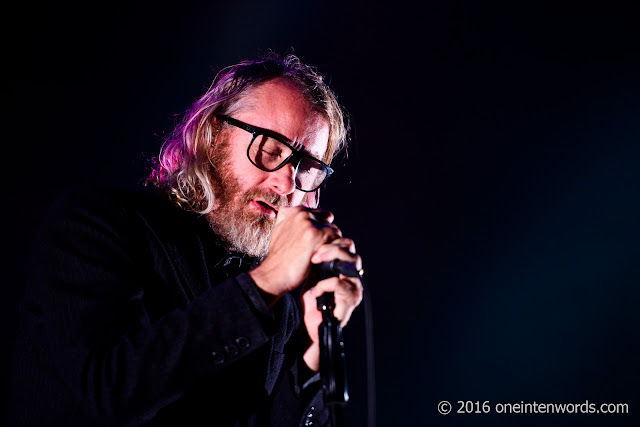 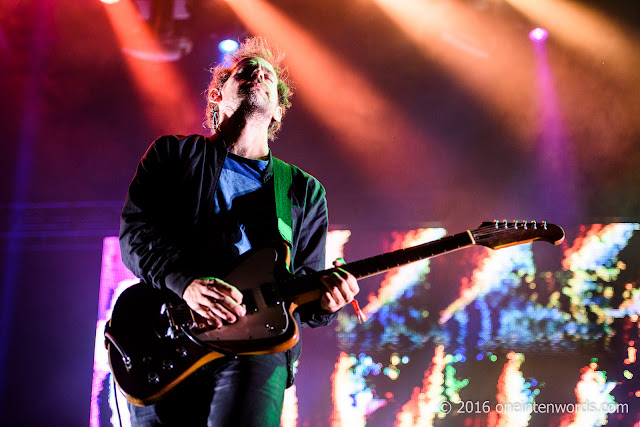 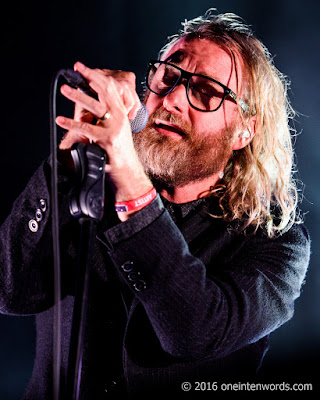 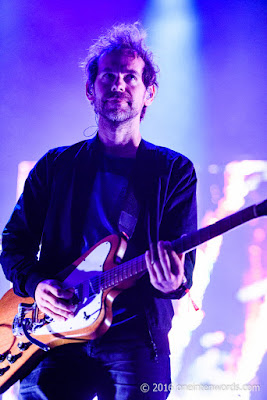 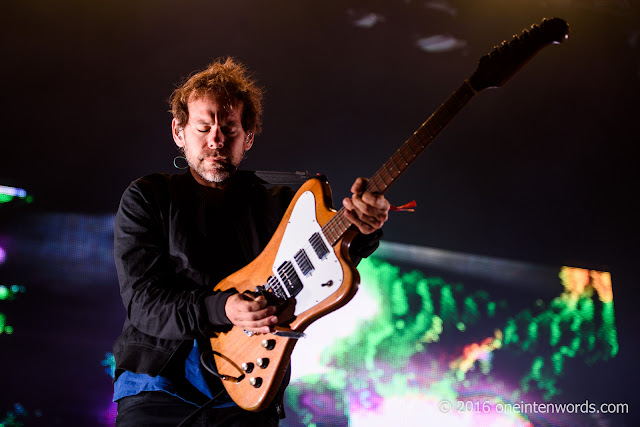 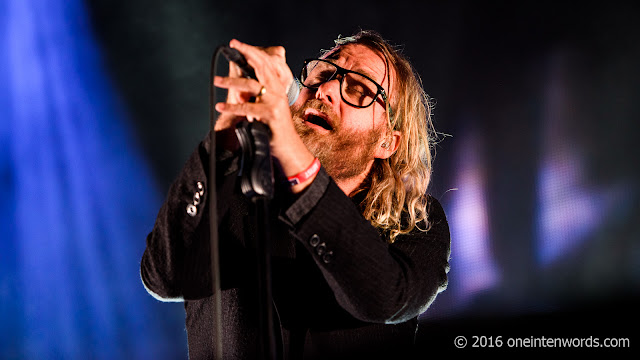 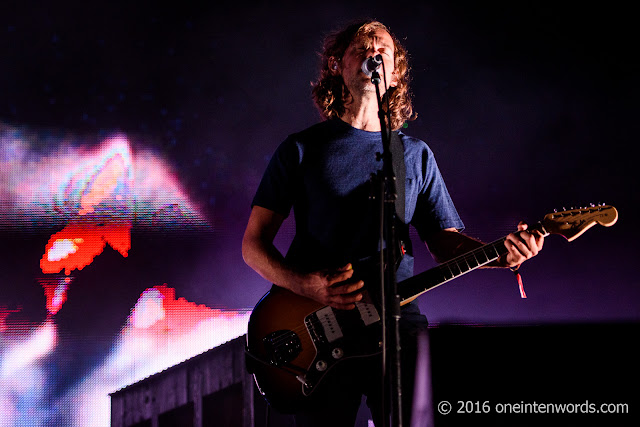 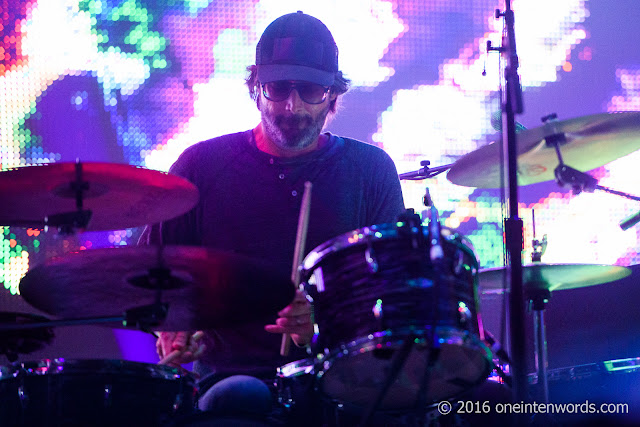 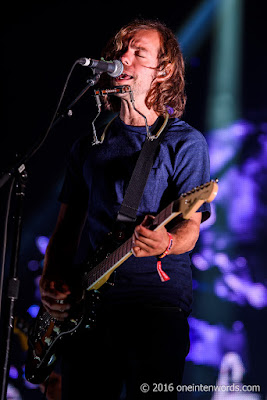 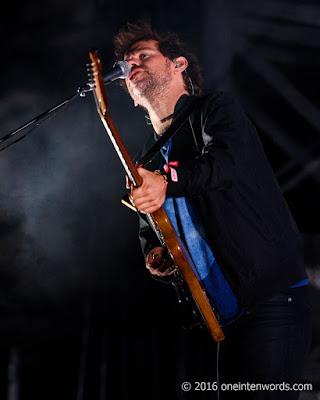 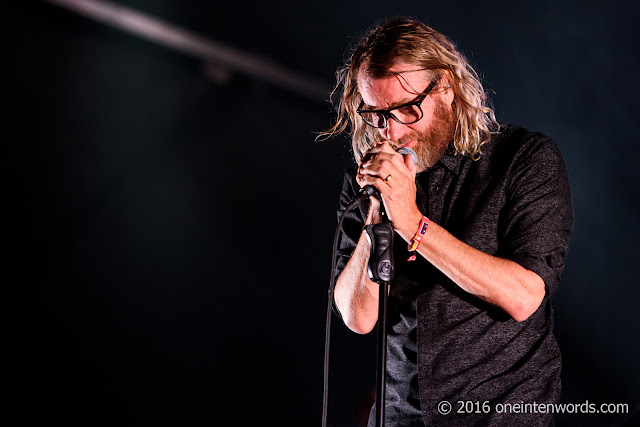 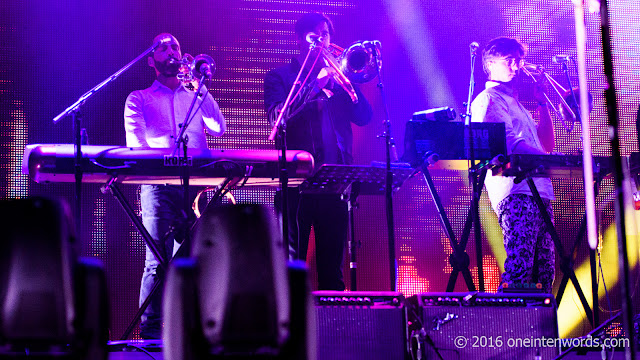 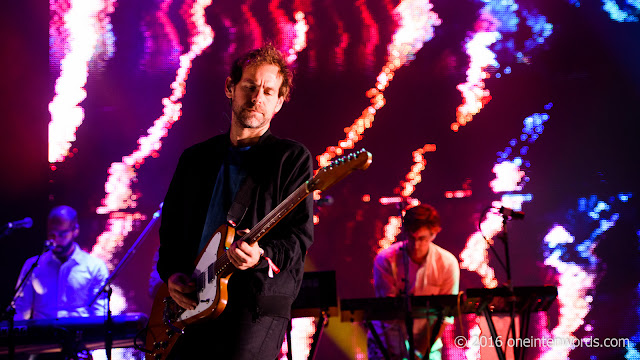 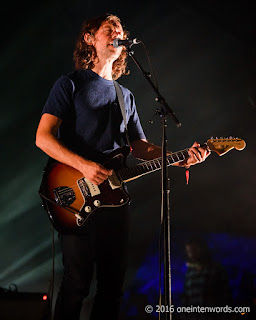 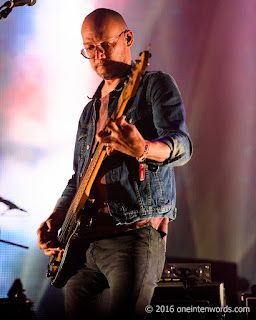 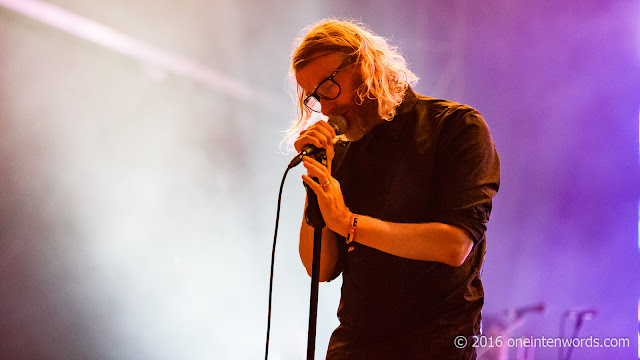 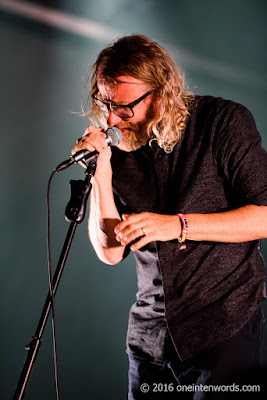 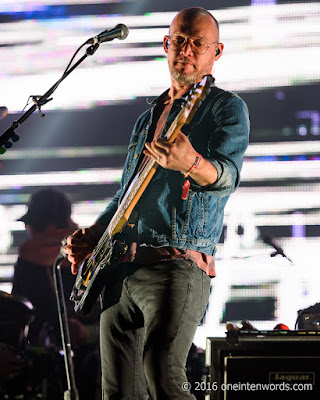 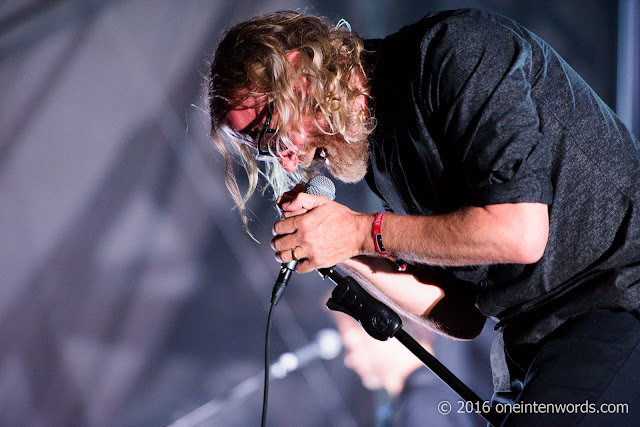 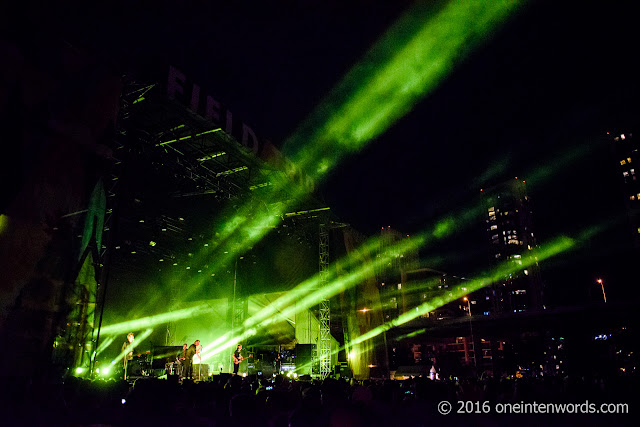 The National headlined Saturday, day one, of this year's Field Trip festival at Toronto's Fort York Garrison Common. I've seen The National live a couple of times and they remain one of my all-time favourite bands.

Their set featured so many of my favourite tunes, as well as two new ones, namely "Sometimes I Don't Think" and "The Day I Die". Although I was certainly getting tired after the full day in the sun at this fantastic festival, I couldn't stop singing along with as much of the set as I could, especially the most rousing songs at the beginning and end of the show.

Here are some songs that were personal highlights from their typically magnificent setlist:

"I Need My Girl" The band was joined by Hayden Desser for this tune.