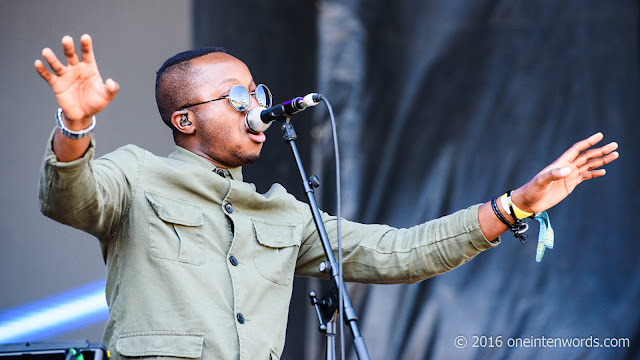 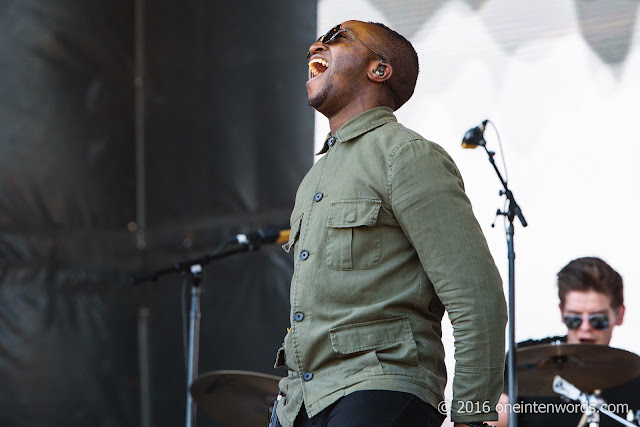 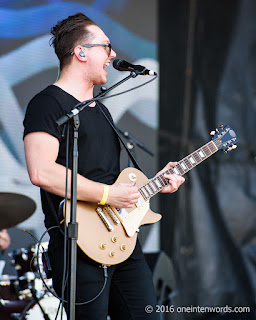 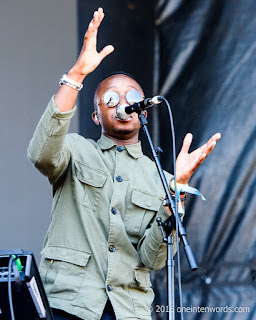 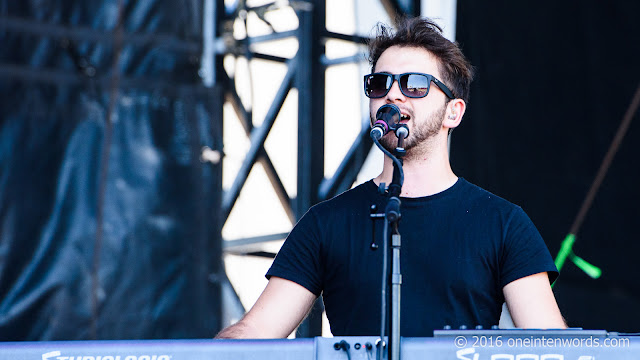 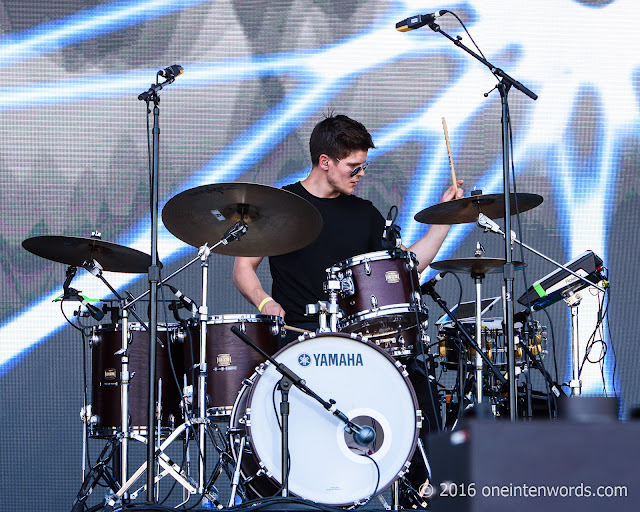 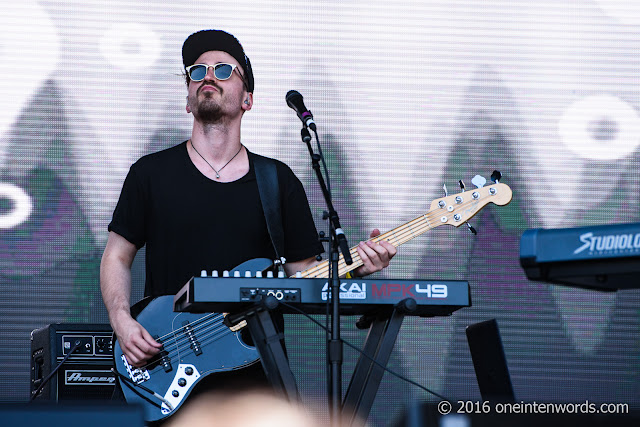 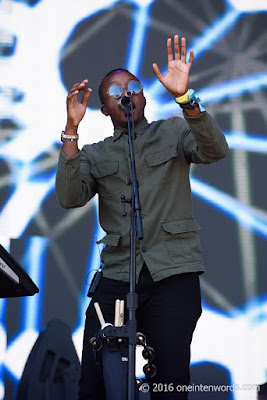 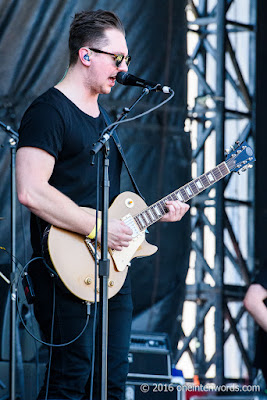 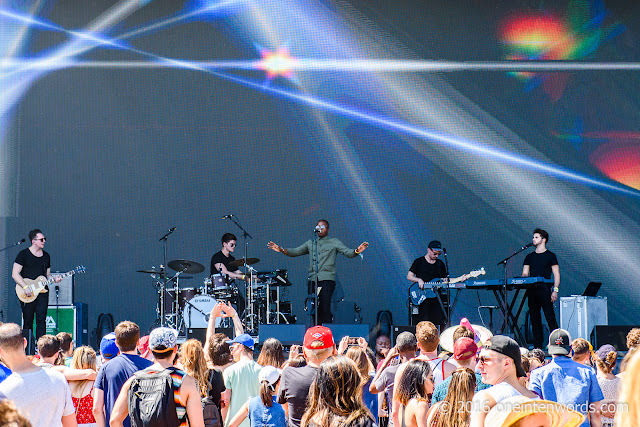 Rationale is a producer and songwriter from East London. He was the second act on the main stage for day 1 of Bestival Toronto 2016. ​I enjoyed his chill vibes and rousing, easy-on-the-ears tunes. He's an emotive performer who's got a great stage presence. His eponymous debut comes out September 23.

Check out a few of the tunes that Rationale and the band treated us to:

"Fuel to the Fire" on Later... with Jools Holland