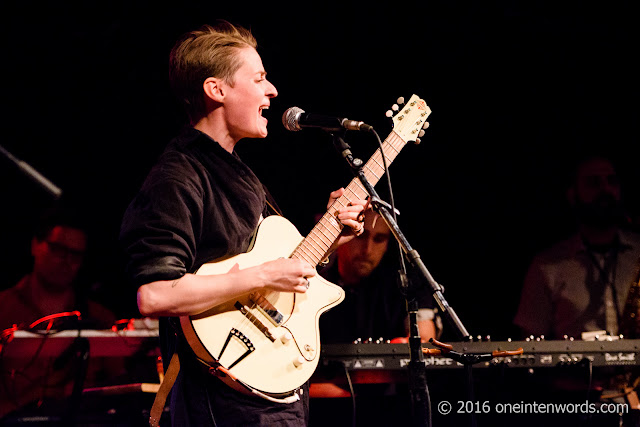 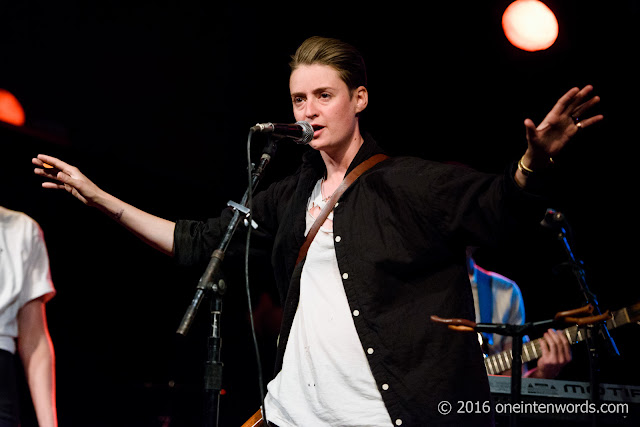 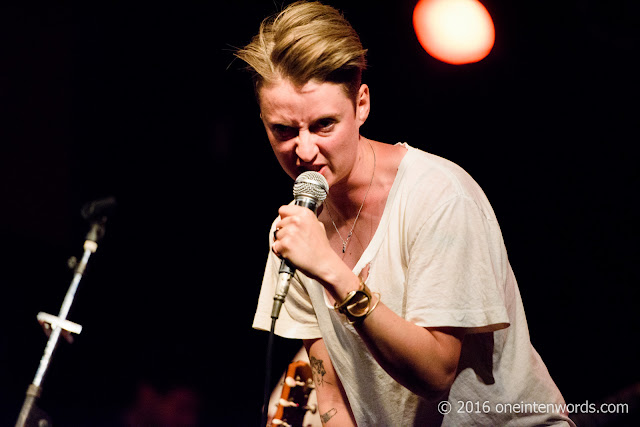 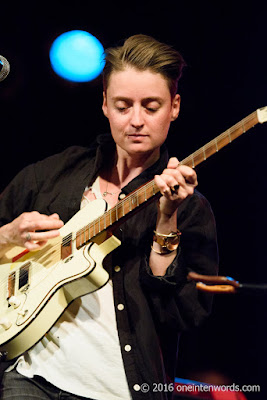 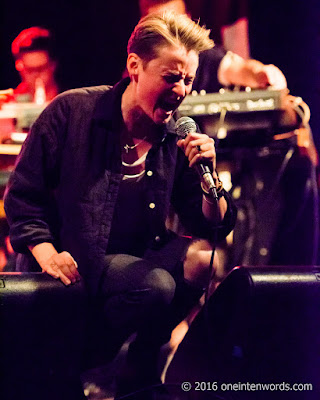 I haven't seen Toronto pop band DIANA since last year's NXNE, where they thoroughly impressed me with their songs, musicianship, and the strength and presence of singer/guitarist Carmen Elle. Take a peek at that post and those pics, if you like.

This time DIANA was performing at Lee's Palace on June 17 for NXNE. They brought along a full 9-piece band complete with extra percussion and back-up vocalists. To say they had a full stage and a sound to match would be an understatement.

They brought along a bunch of new songs from their forthcoming new album. The new tunes sound great and I'm going to be looking forward to the release of the new album. We also got a cover in the form of Joni Mitchell's "Nothing Can Be Done". DIANA play some of the smoothest and most beautiful pop tunes you're ever going to hear. I'd sum up their sound as a wonderful, modern take on soft rock styles like yacht rock. 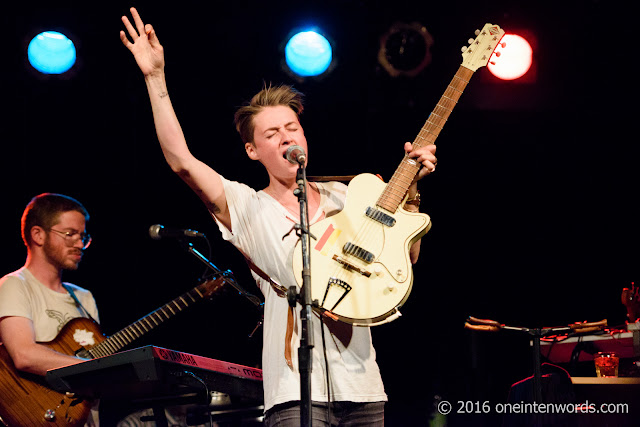 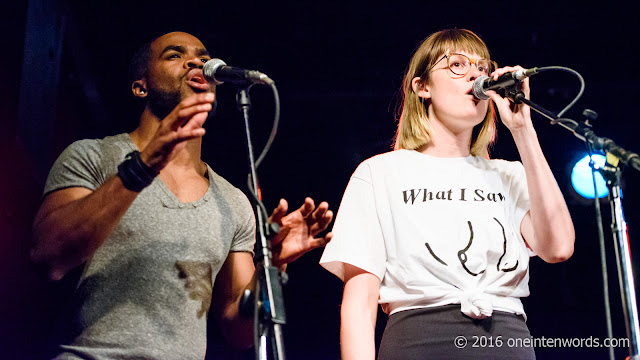 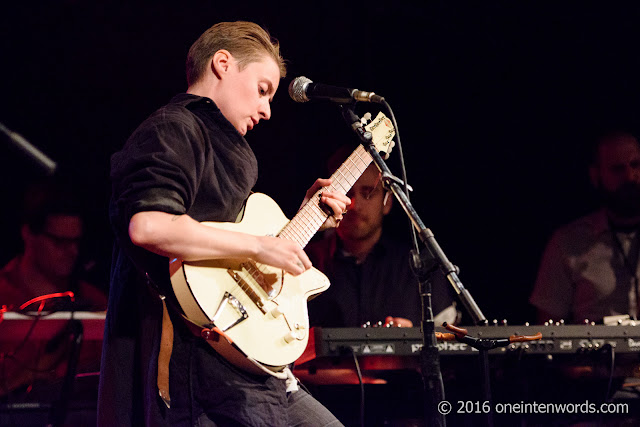 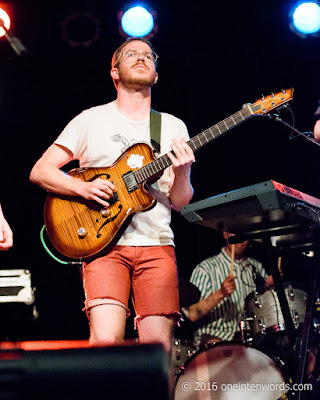 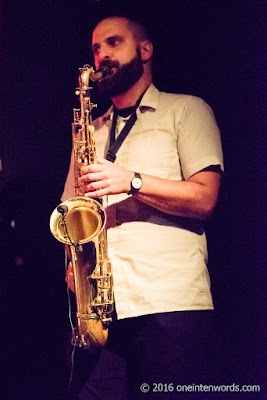 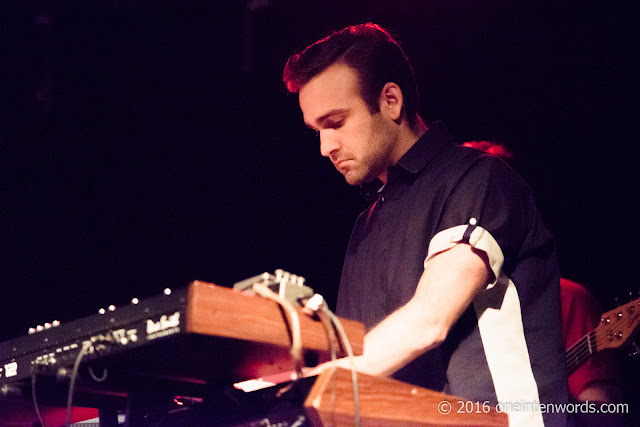 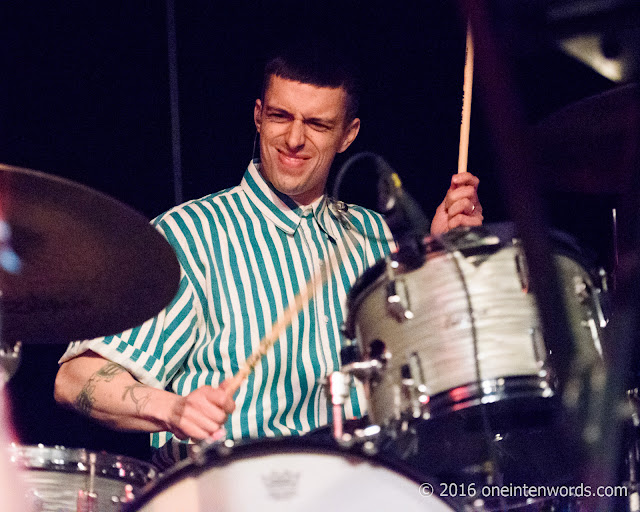 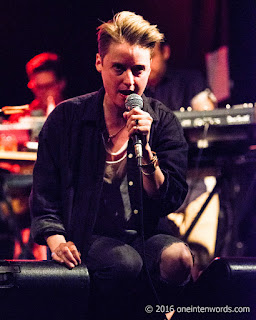 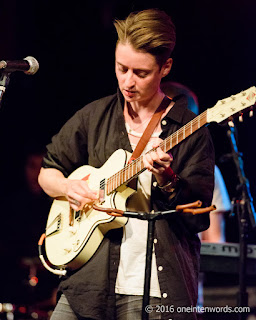 Take a listen to some of DIANA's fantastically enjoyable music:

"Born Again" which is definitely a live highlight