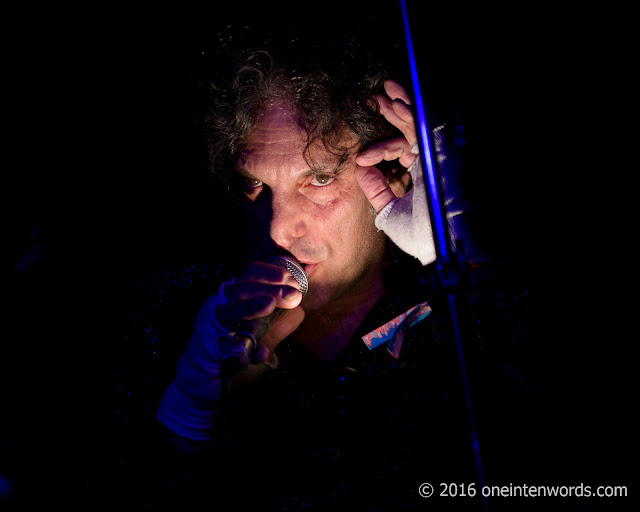 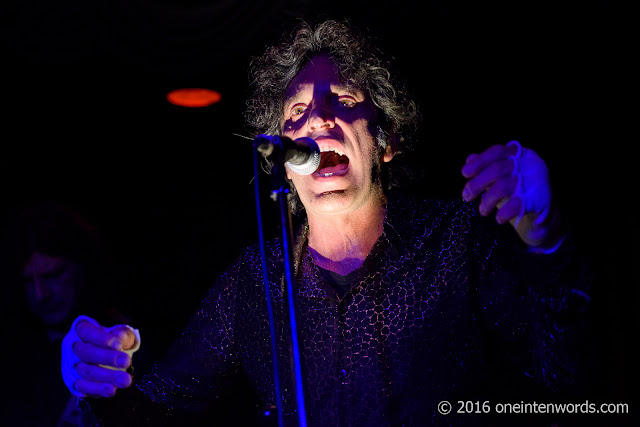 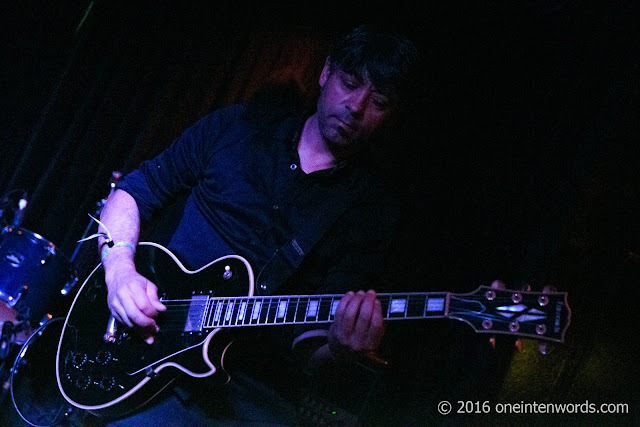 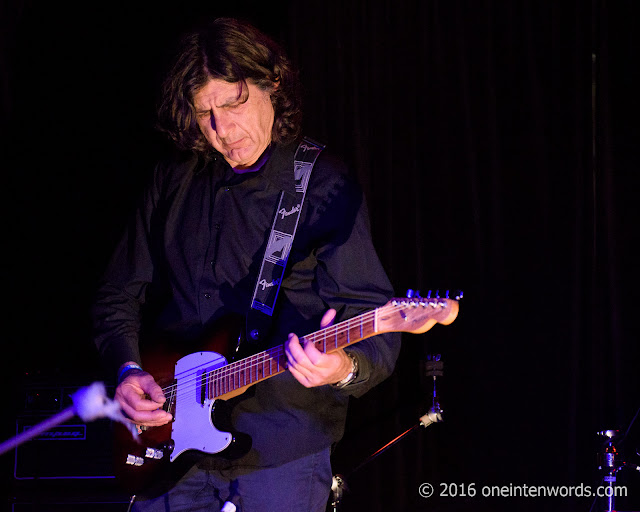 ​Dorian Gray came all the way from Italy to play Canadian Music Week. They appeared at Cherry Cola's on the night of the venue's Sixth Anniversary. The band set their own mood with both their lighting and with their sound. They played a cover of Dead or Alive's "You Spin Me Round (Like a Record)" that made it into a creepy stalker horror soundtrack.