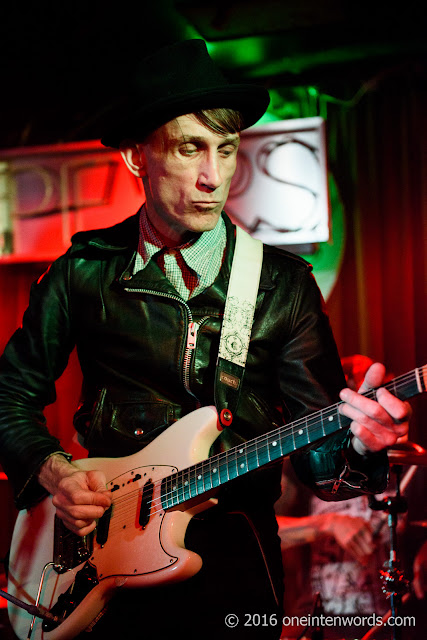 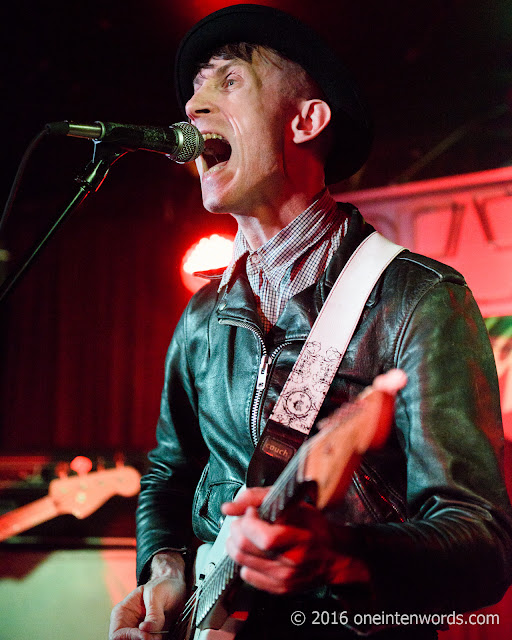 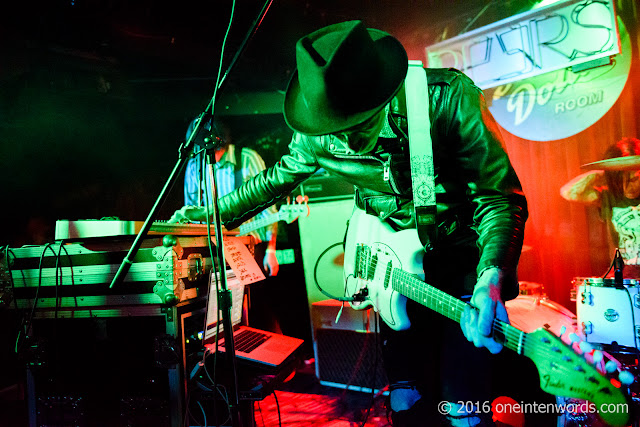 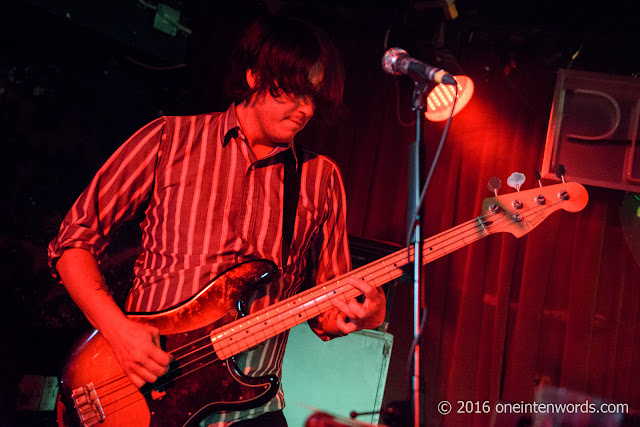 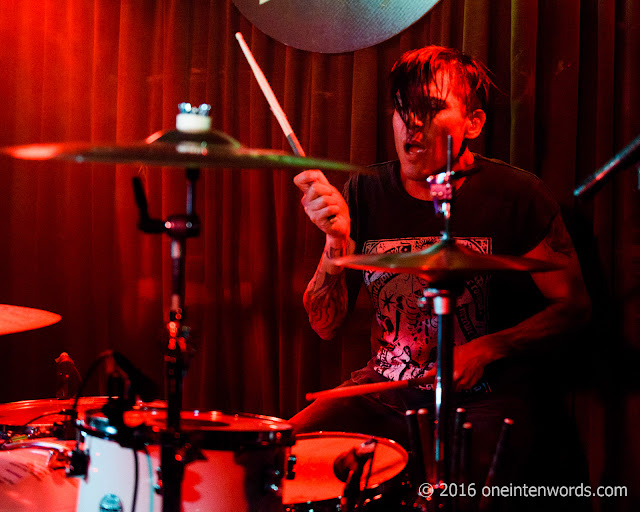 Moving Units headlined a NXNE show at The Silver Dollar Room on June 14. I discovered this band around the time of their 2007 release Hexes for Exes and when I had this opportunity to check out the LA dance-punk band live, I jumped at it.

I love this kind of polished, danceable post-punk music. It's got so much energy and life, while the band delivers music that goes well beyond its originators and influences to create something unique and ultimately favourite-worthy.

They've got such a tight sound with angular/disco guitar riffs, the driving and funky interweaving basslines, the dance-worthy drums and hook-filled vocals. I found the drummer especially awesome and I love those beats he creates. They rock and they're irresistible. You just can't stand still!

You can just tell a difference when a band like this hits the stage. They command attention and draw you in. Blake Miller's guitar playing is fantastic and reminds me of so many great punk, post-punk and pop players of the late 70s and 80s. 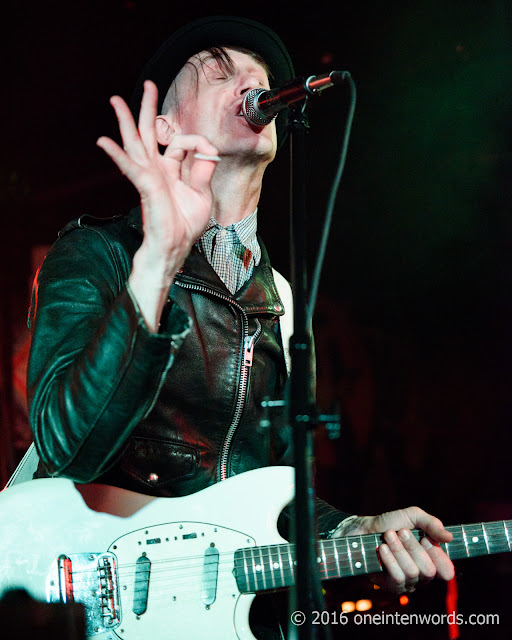 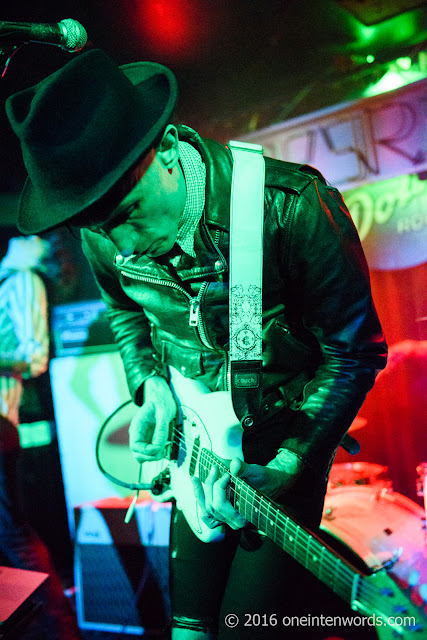 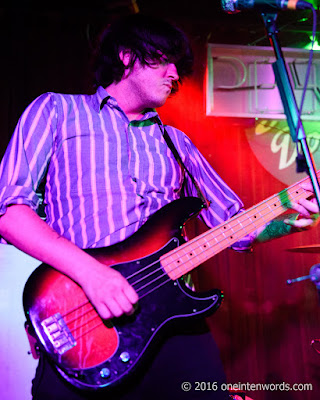 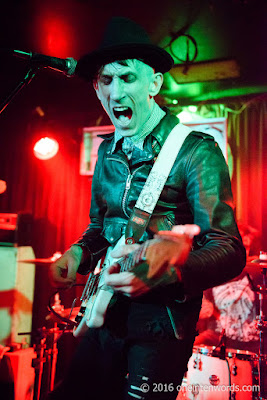 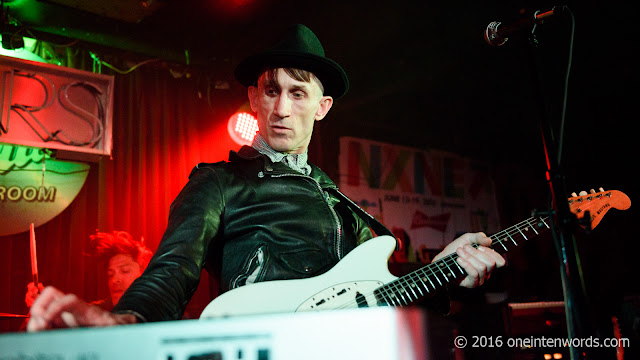 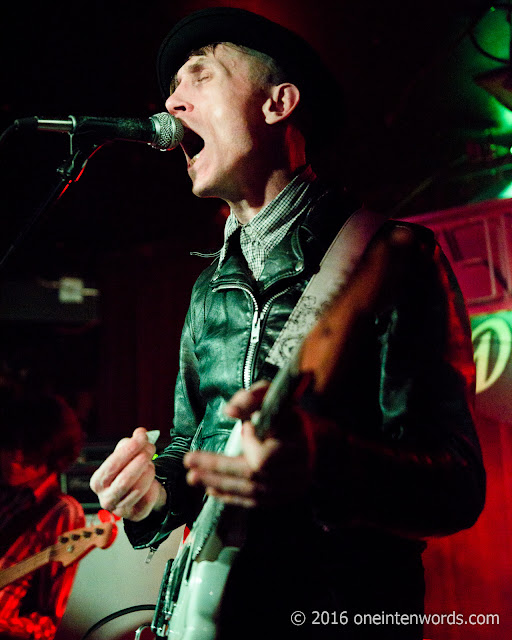 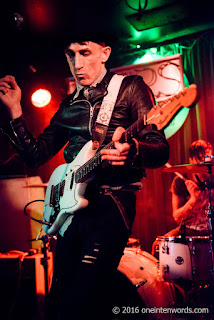 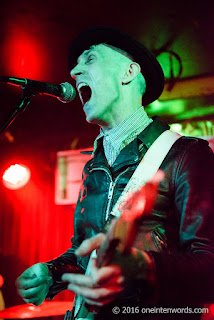 Check out some Moving Units music from their set:

"The World Is Ours"

"Between Us and Them"